The Waverly Police Department is asking for your help in identifying two suspects who broke into the James Recycling Center during the early morning hours of December 6. The burglars stole a pickup truck which was later recovered as well as a large amount of copper. The suspects were captured on video surveillance. 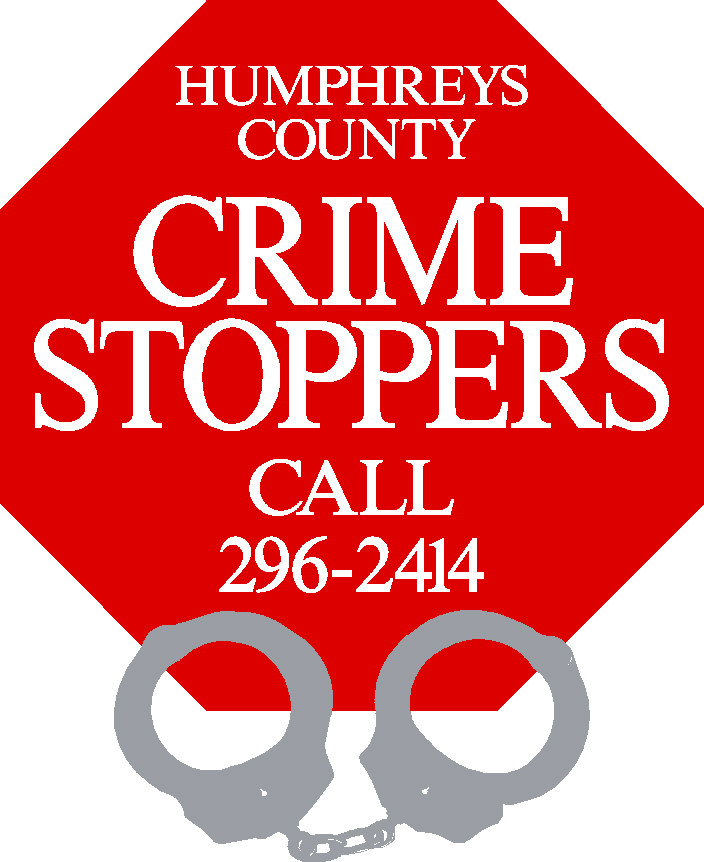