Session 8 of the Citizen’s Police Academy (CPA) is set to begin Tuesday, January 8, 2013 at 6pm.  Chief David Daniel and officers from the Waverly Police Department will conduct the program.  Classes are approximately three hours in length and are held every Tuesday night through March 19.  Topics covered in the course include an overview of the law enforcement profession, criminal law, drug enforcement, patrol, firearms, DUI, defensive tactics, crime investigations, emergency driving, and other police related topics.

The CPA accepts applications from anyone at least 18 years old and living in Humphreys County.  Preference is given to citizens who live or work in Waverly.  Individuals of all ages are encouraged to apply.  The class is not physically demanding and accommodations will be made for anyone with health challenges.  Class size is limited to no more than twenty cadets.  For more information contact Chief David Daniel at 931-296-4300.  Applications can be picked up at the Waverly Police Department or downloaded from the PD website at www.waverlypublicsafety.com.

Applications will be accepted through December 19. 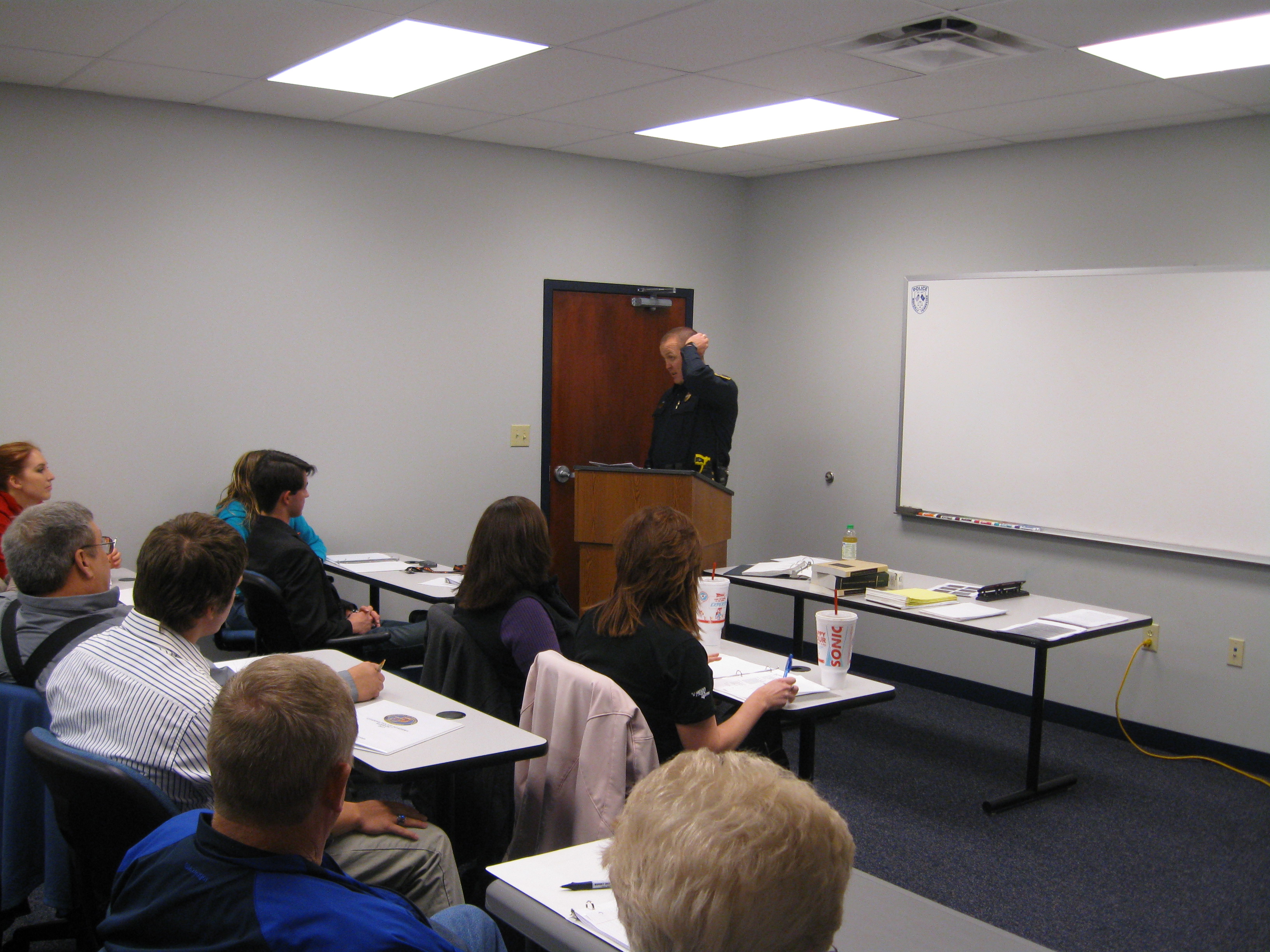