Waverly PD Detectives Mike Hubbs and Jonathan Fortner are investigating the incident with the assistance of the TN Bureau of Investigation.   The investigation revealed that shots had been fired by both the husband and the wife during the exchange.  No one else was injured in the shooting.  Charles Shear is currently in the Humphreys County Jail under a $300,000 bond. 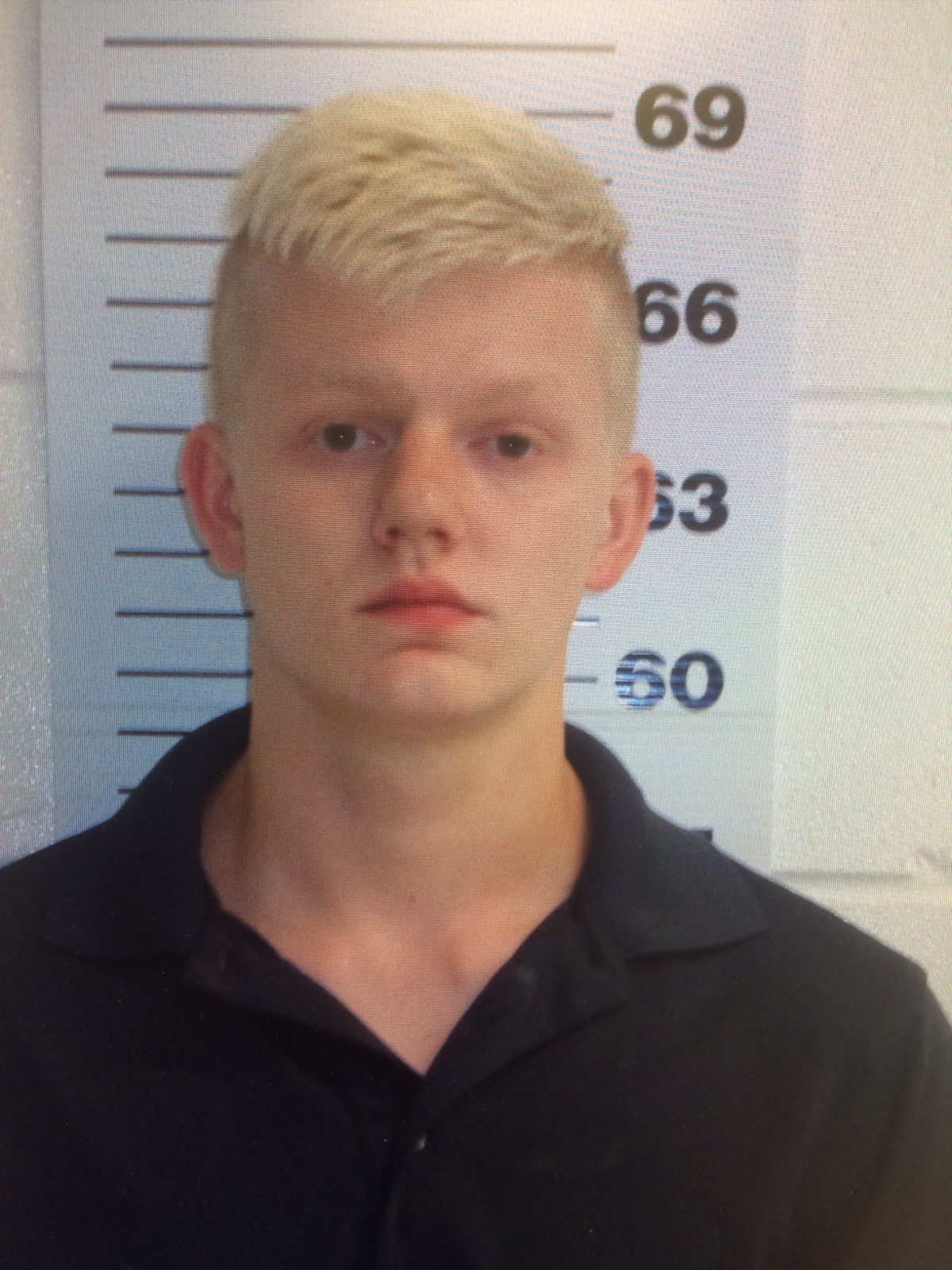