Jun 24 Posted by Waverly Dept. of Public Safety in WDPS

On June 20, The Waverly Police Department responded to a report of a burglary at the Waverly Junior High School. Sgt. Shaun Wilson found that 2 intruders had entered an unlocked door at the rear of the school and ransacked several classrooms. They also took a few items from the school. Sgt. Wilson was able to obtain video camera footage of the intruders from school officials.

The suspects were quickly identified from the footage as Andrew Grundy of Waverly and Tiera Carrington of Dickson. After the investigation, both suspects were charged with Burglary, Theft and Vandalism and were booked into the Humphreys County Jail under $6,750 bond. 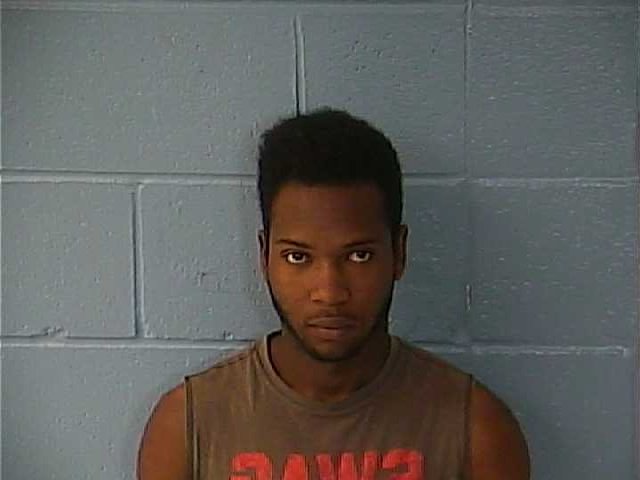 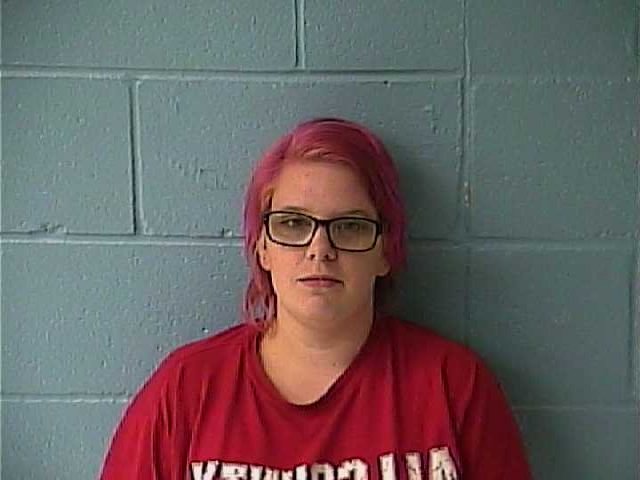