On August 13, 2019, Shannon Marie Robbins, 33, of Waverly, was arrested after being indicted by a Humphreys County Grand Jury on a charge of Filing a False Report.  Mrs. Robbins made an allegation to Police Chief Grant Gillespie that she was sexually assaulted by a Waverly Police Officer during a traffic stop in February.  Chief Gillespie asked for an independent review of the allegation by District Attorney Ray Crouch’s Office.

“I was able to quickly clear our officer from any wrongdoing in the case and asked for an independent review.  The investigation revealed that Mrs. Robbins fabricated the story and the Grand Jury agreed that charges should be filed in the matter”, said Chief Gillespie.  “In this case our officer conducted himself in a professional manner and was simply doing the job he was expected to do.  Mrs. Robbins attempted to harm this officer by making a false criminal allegation against him.  I’m happy to see this case moving forward and appreciate the effort put in by the District Attorney’s investigators.” 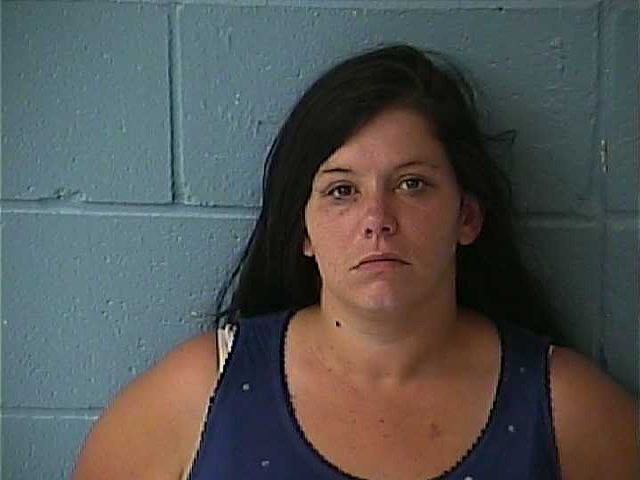