On Friday evening, a victim had her car forcibly taken from her after stopping at the railroad crossing on Clydeton Rd near Hwy 70.  The suspect, David Tyler Lowery, of Trinity, AL, jumped into the passenger side of her car while she was waiting on the train to cross.  He told her he had just walked away from the nearby Hope Center Drug Recovery Facility and was trying to go to Decaturville.  When she turned onto Hwy 70, Lowery grabbed the wheel and pushed her out of the car as it came to a stop on Hwy 70.

The victim immediately called 911 and a description of the vehicle was broadcast.  The car was stopped by New Johnsonville Police Officer Joe Yates and Lowery was taken into custody.

“The victim’s quick 911 call led to getting information out to neighboring law enforcement agencies and prevented this suspect from leaving the area,” said Waverly Police Chief Grant Gillespie.  “I’m proud of the response by our 911 Dispatchers, New Johnsonville Police and our Waverly Police Officers which contributed to getting this dangerous suspect in custody.”

Lowery is being held in the Humphreys County Jail and is charged with Carjacking, Reckless Endangerment, Reckless Driving, and Assault.  His bond is set at $73,000. 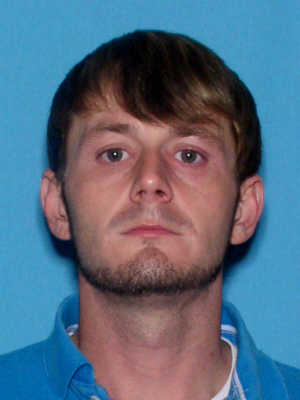